Last Sunday I was itching to get out of the house and go on an adventure. Initially, I suggested we hike Mt. St. Helena, but after hearing it was a 5-6 hour round trip hike, Brandon suggested something a little more low-key.

We headed out to Petaluma because I’ve been dying to take him to Wild Goat Bistro. Since we arrived before the restaurant opened for lunch, we walked around downtown Petaluma.

I absolutely love Petaluma…it is one of the few cities in Northern California whose buildings survived the 1906 earthquake so the downtown riverfront area looks very similar to how it did at the turn of the century (lots of great Victorian architecture!). 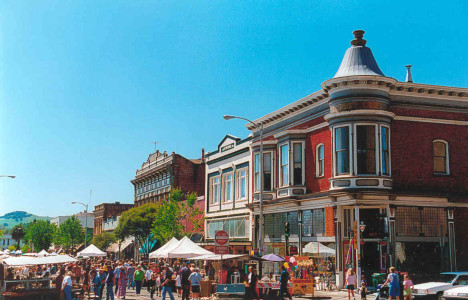 We walked downtown and wandered through a few stores before heading over to my favorite downtown area, the waterfront.

We’ve had some great evenings sitting on the dock watching the boats pass by on the river. There are also a lot of great riverfront restaurants. I saw this little guy hanging out in front of one of my favorites, Dempsey’s:

After grabbing lunch, we headed up to Annadel State Park in Santa Rosa. Brandon remembered a great hiking spot from when he was a kid that is covered in Obsidian. He’s found a few arrowheads there and wanted to see if we could find one. I was definitely intrigued! 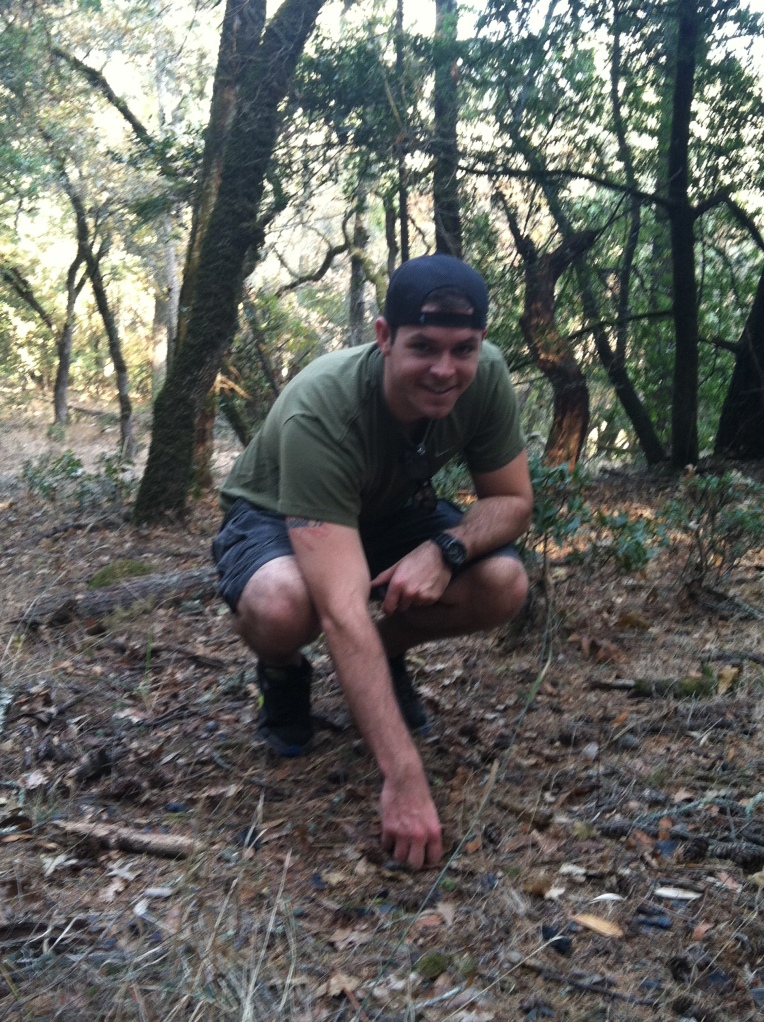 The hike was beautiful, but though we searched for nearly an hour through the mounds of obsidian, we didn’t find any arrowheads. A few that looked close, but none that were the real thing. Brandon suggested we stop by his Grandma’s house to check out the collection of arrowheads he found when he was a kid.

It was so cool to look through the collection of arrowheads! Some were tiny, and all of them were amazingly precise. So cool to think of people using these tools many years ago!

After looking through the arrowheads, we headed out to hike at Brandon’s favorite “secret” hiking spot. 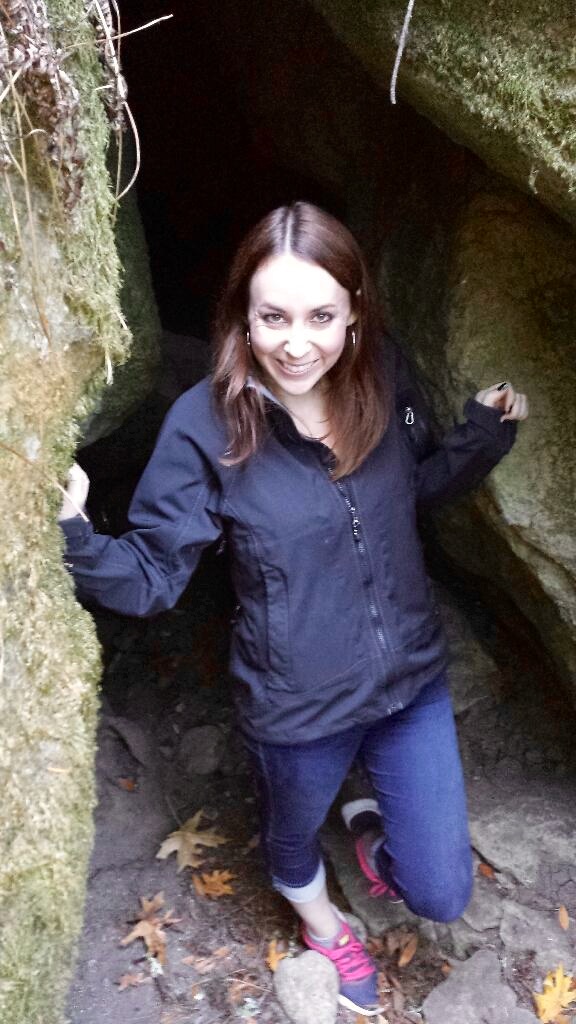 The path is overgrown, so it was really more like bouldering than hiking. There’s a beautiful creek running through though, and we had a great time climbing over rocks until we reached a point where they were too big to scale.

I loved every bit of our “adventure” day! I used to go hiking every weekend, and have gotten out of the habit. Sunday reminded me why I love it so much!

Welcome to My Happy Place! On my little corner of the blog world I chronicle my shenanigans with my fiancé, puppy, friends and my journey as I try to find a happy balance between love, fun, work, health and fitness.